Karen Kessler Comments on Her Rise to the C-Suite

Karen Kessler Comments on Her Rise to the C-Suite

Excerpt from ROI-NJ: Women Leaders Share How They Found Empowerment, Work-Life Balance, and Career They Love 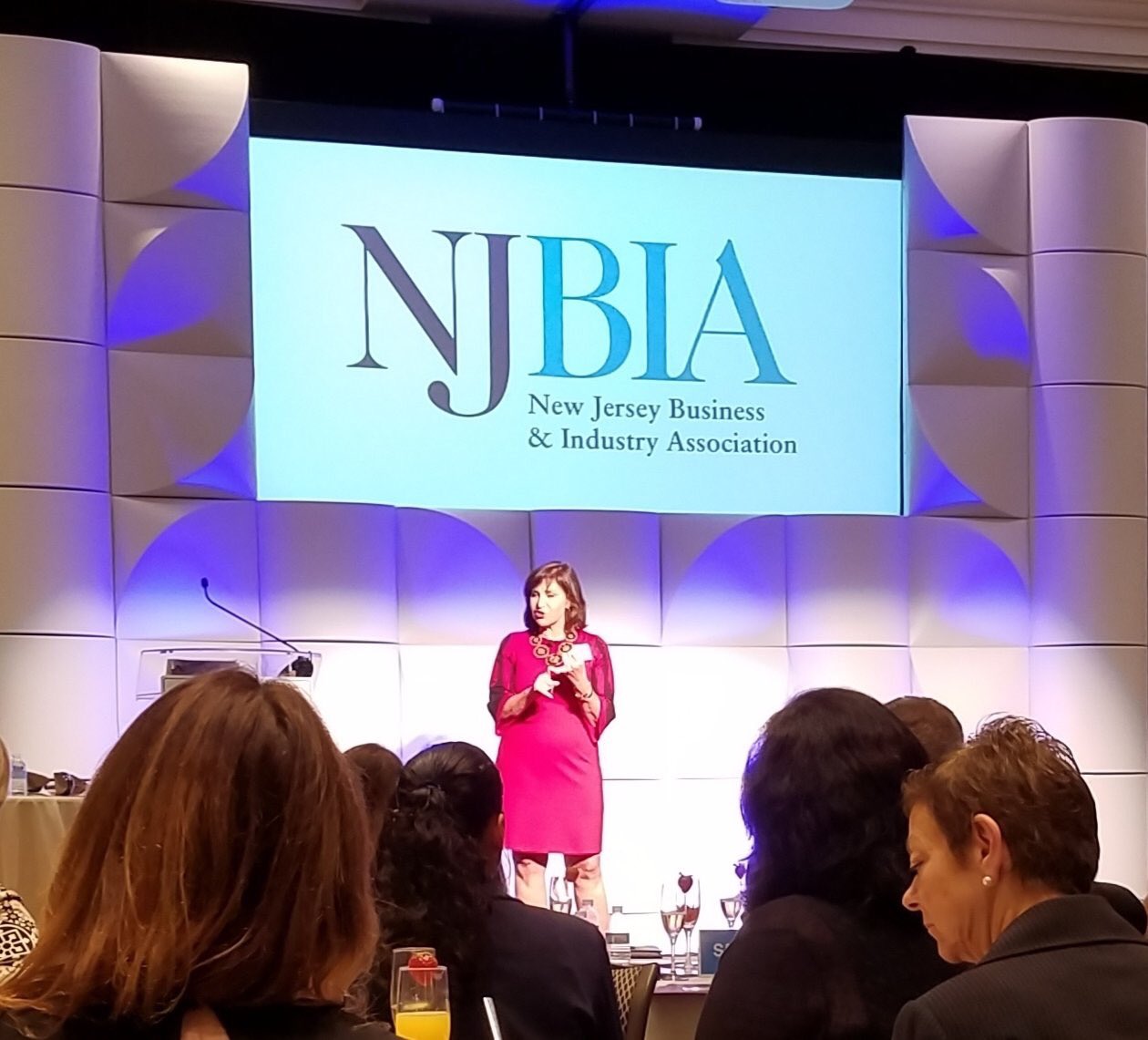 Adubato said this especially gives him hope for the future of female entrepreneurship.

“When you’ve been working long hours, sacrificing time with your family, and you decide, you know what, I can’t crack through and I’ve given enough — if you decide you’ve done everything you’ve could, I am a big fan of using your skills and tools to not only empower yourself but also to start your own thing and go into the marketplace for yourself,” he said.

That is exactly what Karen Kessler, founder and president of Evergreen Partners, did 25 years ago, she said.

Of course, it took her several jobs to figure out what it was she actually wanted to do, she added.

“It’s very difficult to find your passion when you are not exposed to it — so, I instead focused on supporting myself,” Kessler said.

Kessler said she began her career by simply creating a “rip and read” folder.

“I read everything, newspapers, magazines, everything, and I started a file with articles about people whom I found interesting,” she said. “Then I sat down over Christmas break one year and wrote letters to those people.”

The No. 1 rule in networking, Kessler said, is that people love to talk about themselves.

That led to her first major job, working for an unnamed philanthropist and the heir to General Motors.

“My (superior) then took me to lunch and said: ‘I’m quitting. I’m not going back. Can you just tell him that I quit? I’m sorry,’” Kessler said.

Kessler did just that, before stepping into the role herself.

In her next job, in politics, she said, she also began covering for her superior, as she had begun taking longer and longer breaks during the workday.

“A year into the job, in the middle of the workday, I received a call that she had just passed out in the cosmetics department of Saks Fifth Avenue,” Kessler said.

When her superior quit, Kessler said she again stepped up.

“I didn’t have a career, per se, but I did have all sorts of jobs in which I supported myself,” she added.

She also began to develop a network.

“Networking is when we sit here and exchange business cards and connect on LinkedIn,” Kessler said. “But a network is about investing in a person and asking: ‘Can I have coffee with you? I’ll bring it.’”

When she ended up on the New York Stock Exchange precisely because of such a request, she realized she thrived on the adrenaline and the news cycle.

“That’s when I realized I needed to be in this field,” Kessler said. “And here we are today.”

To read the full article on ROI-NJ, click here.

Click here to watch her talk from the 2018 Women Business Leaders Forum.

September 18th, 2018|News|Comments Off on Karen Kessler Comments on Her Rise to the C-Suite